Seniors’ run comes to a halt

The Seniors ended their four win streak with a loss to Peninsula. TheRessies were unlucky not to clinch victory late in the match.

This weekend’s match is a must win for the Wellers. The bottom 4 teams are battling relegation. The statisticians have been furiously tapping away at the calculators as every single point will count this weekend. Here is how it could play out:

(2) Wellers Lose = Need to lose by less than 28 points to Ormond, and hope that Oakleigh don’t win by more than 49 and/or Marcellin lose by 44 points or more. 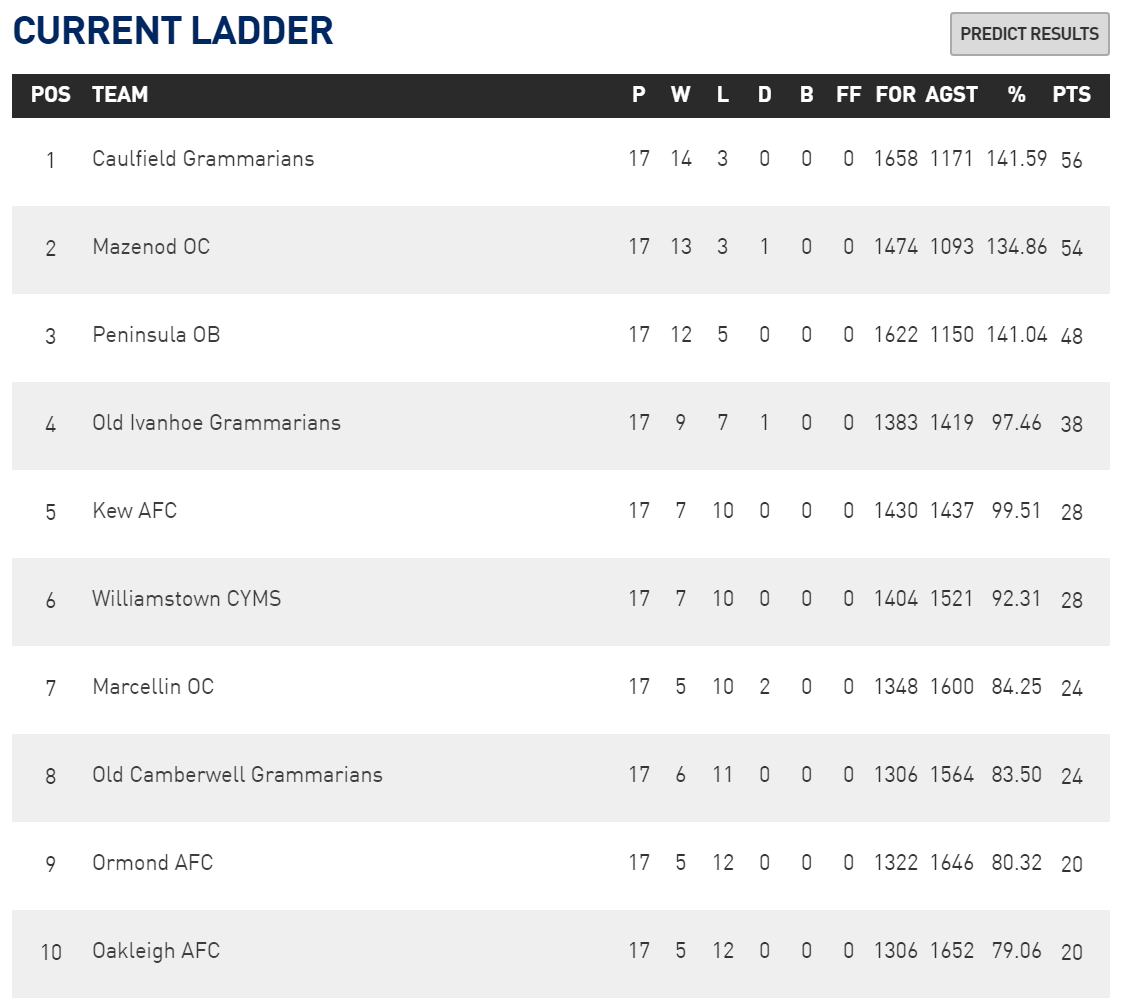 We have our final luncheon for the season at GBO for R18. We are fortunate to have Peter Schwab as  our guest speaker. I encourage all our supporters to come to the lunch and then watch a great team do us proud.. Details below. Be great to see as many people as possible. It is a critical game for the Seniors that could see the loser drop out of C Grade. 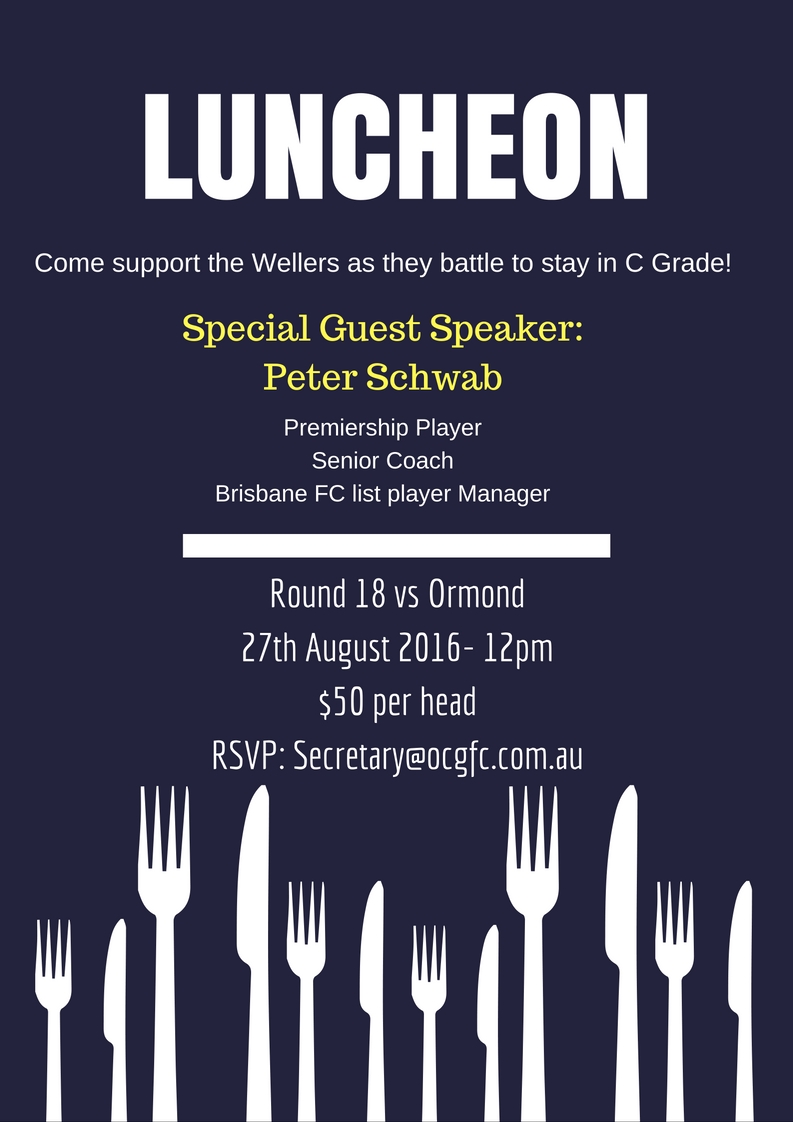 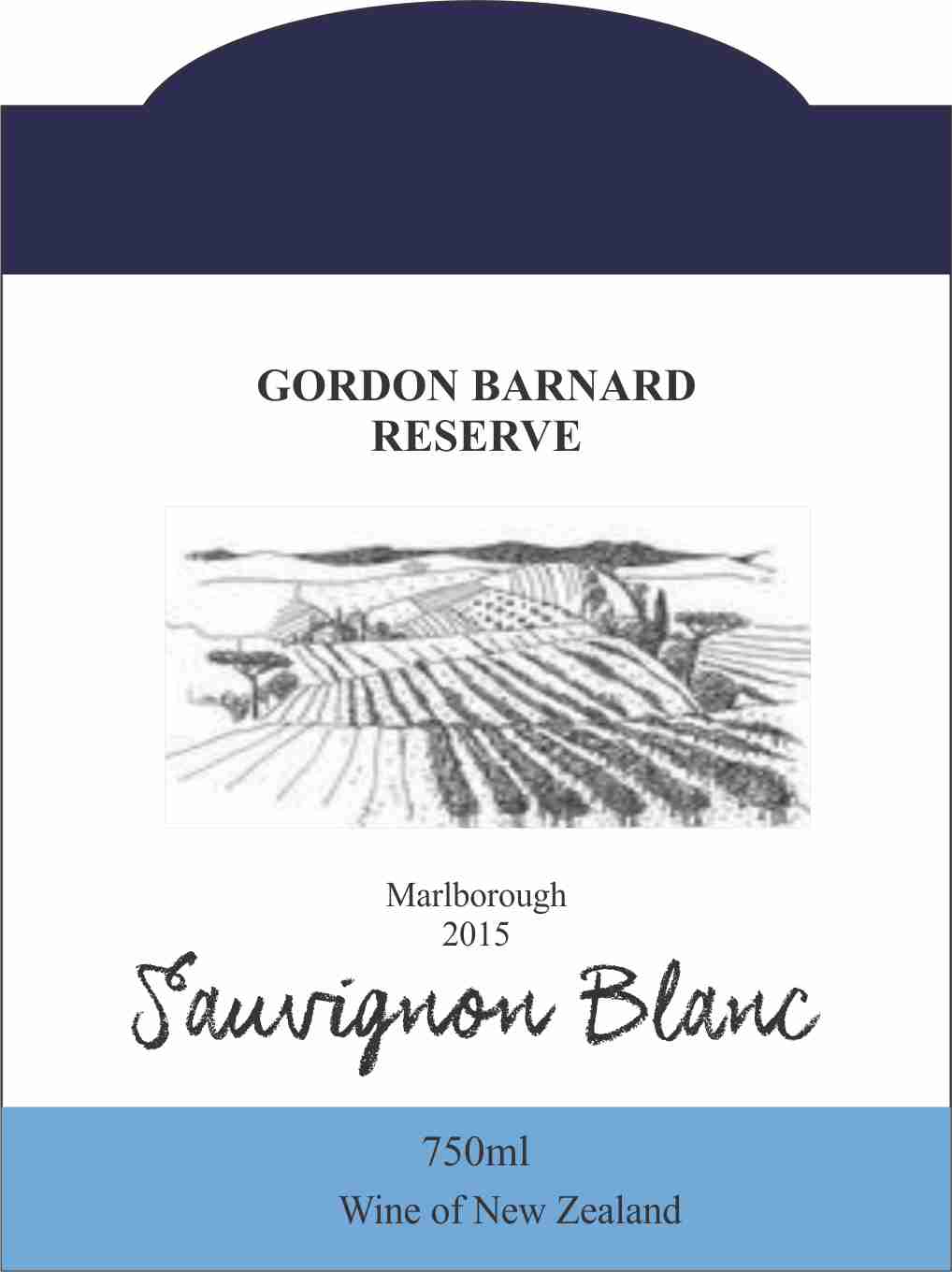 The Wellsmen are a coterie group of past and present players that get together for luncheons, golf days and other social events, and are the largest financial supporter of the Wellers. They are running a Wine Drive to help raise more funds.There are 2 varieties to choose from:

SeniorsThe Wellers would hit a brick wall against a hard working Peninsula outfit after a month of free flowing attacking football.

The first quarter would see a hectic pace set by a finals bound Peninsula looking to set up a top 2 finish. The Wellers would match their efforts with some great run through the middle from Allen and forwards Adamsonand Kanz were  looking sharp early. We would go into the first break 2 goals ahead and confident we could match our talented opposition.

In the second and third quarters however the Pirates would take full control of the match with their relentless running and aggression at every contest. We would not score for 2 quarters as Peninsula ran in waves and created many scoring opportunities to take a large lead into the last break.

The last quarter I would ask the group for one last effort and to salvage some pride and take some momentum into next weeks important contest. To their credit the boys would hang on bravery in the end but go down by 40 points. Luckily our back 6 led by Rob Deev and Cam Wilson were strong for most of the day. Overall we had too few contributors on the day.

With our year on the line let’s hope the boys are up for the challenge V Ormond this week at home. Thanks to all supporters who braved the conditions at Mt Eliza.

ReservesAn undermanned twos team headed to sunny Peninsula to tackle a top four side. With only 20 players and a few of those who hadn’t played for a while it was looking like a very hard task. Despite a competitive first half we found ourselves 4 goals down kicking against a strong breeze.

We held Peninsula in the third and after getting within a goal in the last few minutes we just fell short when a mark was disallowed just before the siren.

it was probably one of our best performances for the year and every player could be proud of their efforts. Thanks to Harry Urwin for his vocal and helpful coaching on the side lines and for the guys who were sick but still played out the game. Better performances were will Kanz and Joey Simon playing his first game with both kicking 3 goals each. Captain Lucas who rucked all day, Hooky, Corso our only other falls who battled hard and Steve Cannington who helped out at the last moment and gave us a target up forward.

The spirit shown was sensational and apologies to any guys I have forgotten. Let’s spoil Ormands year